During the cold season, the risk of cold, flu and other infections becomes higher than ever.

That’s why, it becomes extremely crucial to take good care of your diet.

Diet, in particular, plays a significant role in keeping you healthy and warm, inside out, when the temperature starts to fall.

So, here are top 5 hot-and-healthy drinks for winters. 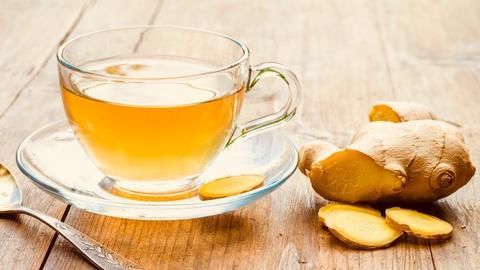 Ginger Tea: Delicious and soothing in its own right, a hot cupful of ginger tea helps in digestion, boosts up immunity, and helps fight cold and cough, during the winter season.

Lemon water: Another great way to stay warm and healthy, this winters- hot water-lemon infusion helps flush out the toxins from the liver and kidneys.

Turmeric Milk: Among other health-boosting benefits, turmeric works wonders against inflammation and joint pain. Thus, a glassful of hot turmeric milk is great for staying warm and healthy in winters.

Herbal coffee to the rescue: Try herbal coffee, as it tastes almost the same as your regular coffee, but it comes with the benefit of zero-caffeine, thus eliminating caffeine’s side-effects. Plus, it is packed with many healthy ingredients like dandelion, burdock, and beetroot, among others.

View all posts by Gaurav Pramanik